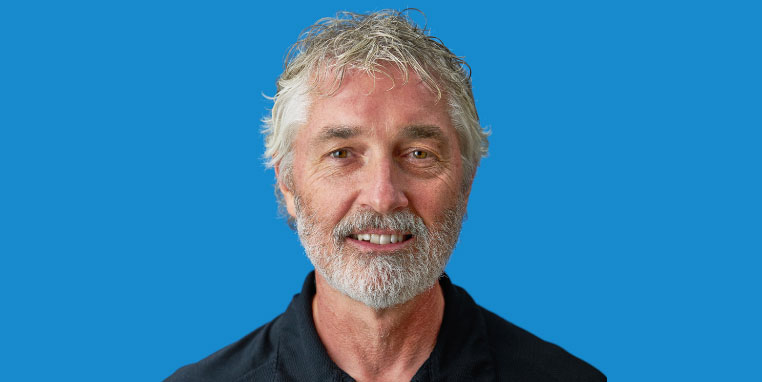 LATEST FROM THE OBSERVER

The events that transpired over this weekend showcased the best of police services and associations across the province   London, [...]

The London Police Association fully endorses the decision not to randomly stop individuals. London, ON, April 17th, 2021 – We [...]

The London Police Association commends the professionalism of our members in handling the dramatic increase in loaded weapons found on [...]

Always a pleasure to meet up with JACK 102.3 London to give back to our community! With Nursing Week coming to a close, we wanted to take the opportunity to thank them for all they've done over the past year for Londoners. ... See MoreSee Less

And it supports a local club who prepared the meals! Win win win

"I think we could focus our priorities on other issues such as the mental health and wellbeing of the officers themselves and the supports they get from the provincial government or our mobile health response team." - Executive Director Rick Robson

London's civilian police oversight board on Thursday will explore asking the province to speed up long-awaited powers for chiefs of police that would grant them the ability to suspend officers, without pay, who are accused of misconduct.
View on Facebook
·Share

So they intended on violating the current law? Boards need to understand that their role is not operational

The board needs to back off. They just want control and that’s not right.

London, ON, April 14th, 2021 – On March 25th, the London Police Service released their Annual Use of Force Statistical Report summarizing use of force incidents in 2020. The report documented a staggering 167% increase in incidents involving subject(s) carrying a firearm. Despite this dramatic increase, officers maintained their professionalism and commitment to the protection of Londoners. Of the 105,257 calls for service that LPA members responded to last year, use of force was only used in 0.2% of them. This low percentage of use of force incidents is inflated by the compassionate euthanization of animals in distress. Not one single interaction between an LPA member and the public resulted in the discharge of an LPA member’s firearm.

As an Association, we often highlight our members’ individual achievements. While we will continue to draw attention to individual members, we believe that this report highlights the work that LPA members are doing, as a collective, to serve our community. Officers are regularly stepping into harm’s way to serve our community. We admire the work that they are doing to keep our community safe and keep firearms out of the hands of criminals. We hope that this report will serve as further evidence that the people of London can feel confident that they will have positive interactions with members of the LPA and can feel safe in their dealings with us.

We have more work to do to serve our members and our community, but this report shows the commitment that officers have to Londoners. We hope you will continue your steadfast support of the LPA and our members.

• In 2020, there were zero interactions with members of the public where a London Police Service member discharged their firearm.

• Of the 274 reported incidents during 2020, 36 resulted in some level of injury to the subject, and 8 resulted in injury to officers. All injuries listed were coded as minor in nature. ... See MoreSee Less

This is something the London Police Force can be proud of, and the city should be proud of them. I feel safe knowing such fine women and men are out there protecting us!!! Thank you!!! ❤️ ❤️

A fine explanation. Keep the public informed as too much of the "news" is generated outside of lLondon. Appreciate buoyed good work.👮🏼‍♀️👮🏼👏👏👏👏😊😊

Well done officers hopefully some real press will see that this reaches the public, thanks again.

Keep up the good work. The transparency and dedication is fantastic.

Always a pleasure to meet up with @JACK1023ldn to give back to our community! With Nursing Week coming to a close, we wanted to take the opportunity to thank them for all they've done over the past year for Londoners. #ldnont

@ScottatEmpyrean @LdnPoliceAssoc Thanks. It’s easy to support great community partners that are relentless and selfless in their pursuit of improving the quality of life for our neighbours. @BigBikeGiveaway

8 years ago, May 1 was proclaimed #FirstRespondersDay by @ONgov. Today, an extra special thank you goes out to Ontario's first responders - sworn & civilian police, fire, paramedics, military and others - for your dedication to keeping our communities safe places to live & work.