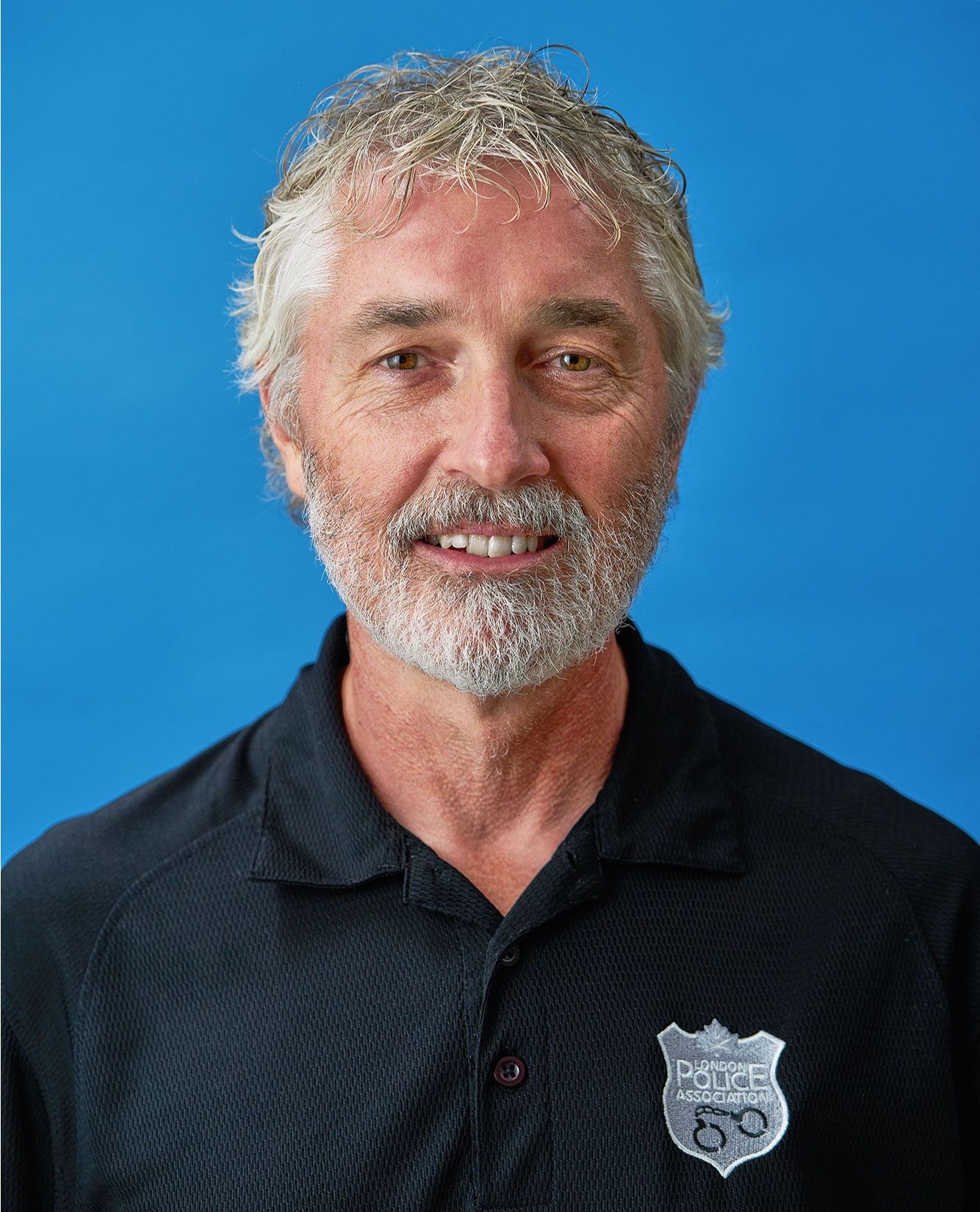 Rick Robson is the Executive Director of the London Police Association. Rick is responsible for the day-to-day operations of the LPA and the development and execution of LPA goals, policies, and objectives. During the collective bargaining process, Rick serves as the LPA’s primary negotiator, representing the interests of all members.

Rick began his career with the Sault Ste. Marie Police Service as the first member of his family to enter policing. Over the course of his 25 years in the policing profession, Rick has always been deeply involved with the Association representing his fellow officers. After moving to London in 2002, Rick continued his career in policing with the London Police Service, spending most of his career in the Uniformed Division, where he responded to calls for service and regularly interacted with citizens. Rick also gained experience in the Criminal Investigations Division when he worked in Major Crime Section, investigating serious and violent crimes. Throughout Rick’s career with the London Police Service, he has been a fierce advocate for LPA members.

Rick was first elected to the London Police Association in 2004, elected President of the LPA in 2009, and is currently the Executive Director. 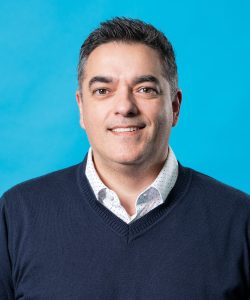 Paulo began his career in 1999 with the Toronto Police Service.  After serving 3 years there, he returned to the city he grew up in and joined the London Police Service in 2002.  Paulo has spent the majority of his career on the front line of policing in Uniform Patrol and Foot Patrol. He has also been a Detective Constable in the Break and Enter Unit of the Criminal Investigations Division and is currently assigned to Community Services, Crime Prevention.

Paulo was first elected to the London Police Association as a Uniform Director in 2011. After 11 years in that position, Paulo was elected as President in 2022 succeeding previous President Dave Gilmore.